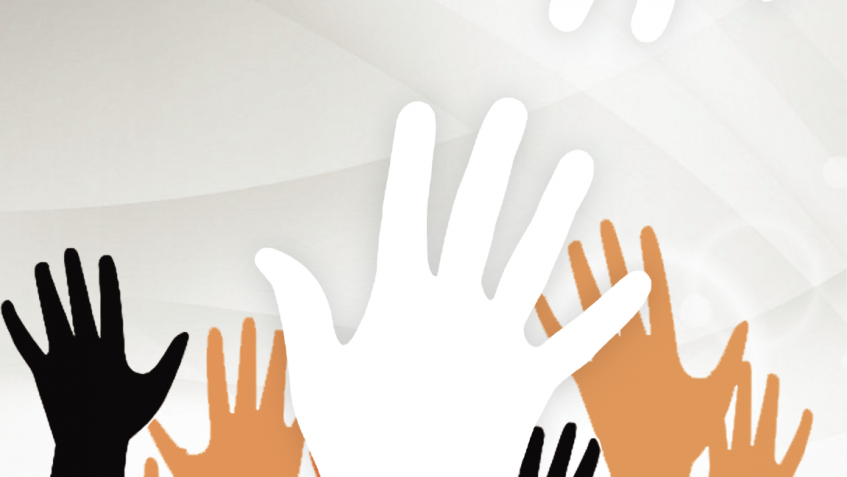 According to HRSS investigation team and collected information from
leading newspapers such as the Daily Star, the Prothom Alo, the
Bangladesh Protidin, the Somokal, the Kaler kantha, the Jugantar, the
Nayadiganta, the New Age etc in 2020, a total of 244 persons were
reportedly extra-judicially killed. Of them, about 169 were killed in the
name of so called ‘crossfire/ gunfights/infights’, 19 tortured to death,
12 shot to death and 44 died in the custody in a total of 201 incidents.
On the other hand, a total of 32 persons have been ‘disappeared’ by
the law enforcement agencies (i.e., remained missing for at least 72
hours) in different incidents. Among them, death bodies of 02 persons
were found, 12 shown arrested and 12 persons continue to remain
missing.

In 2020, a total of 1637 females were raped. Among them, nearly 787
victims were adults whereas alarmingly 850 were children (i.e., under
the age of 18). It is a grave concern that 213 have been victims of gangrape
while as many 34 were brutally killed after being raped.
Meanwhile, 177 women were killed in family feud related violence, 44
females injured and 34 females committed suicides in 255 incidents of
family feuds. Approximately, 122 incidents of dowry-related violence
were reported, where 57 were killed and 65 women physically abused
over dowry demands. A total of 140 girls and women were reportedly
victims of sexual harassment. In 2020, 21 incidents of acid throwing
have occurred and 24 females were injured. It is also alarming that in a
total of 136 violent incidents against children have been reported from
January to December 2020, 56 lost their lives and 90 were critically
injured.
According to HRSS’s report at least 02 journalists were killed, 83
injured, 20 threatened, 17 arrested and 20 assaulted in a total of 125
incidents during 2020. Meanwhile, 110 people have been arrested and
141 cases filed under the Digital security Act 2018. HRSS has also
observed the incidents of attacks on minorities in 2020, where at least
09 temples and 14 houses were partially or fully destroyed. Moreover,
a minority member was killed and 12 injured in a total of 19 incidents.
On the other hand, according to HRSS, at least 51 Bangladeshi citizens
have been killed by BSF (Indian Border Security Force); 15 were injured,
12 bullet hit and 32 persons were arrested by BSF & BGP (Border Guard
Police of Myanmar) in a total of 69 incidents. It has also been reported
that in a total of 54 incidents of torture by law Enforcement Agencies
(LEA), 560 people were injured and one hit by bullet. Moreover, at least
42 people were killed, 1648 people injured and 26 people bullet hit in
political violence, whereas around 40 people were killed and 30
persons injured in public lynching.
HRSS is deeply concerned about the degradation of human rights
condition in the country. It urges all human rights organizations as well
as common citizens to raise their voice to protect and promote human
rights in Bangladesh. 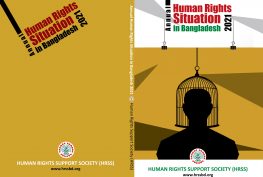 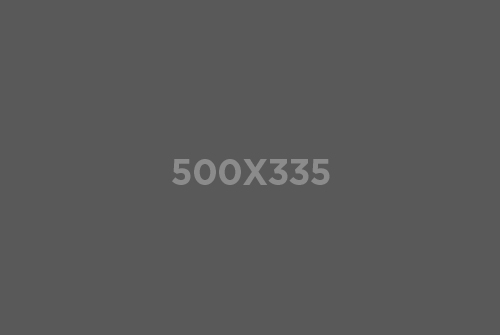 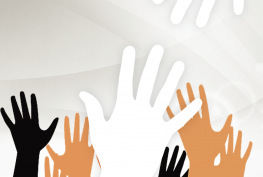